"Take Me Out to the Ball Game" is a great song to introduce changing meter.  The verses are in 4/4 and the refrain is in 3/4.  You can split the class into the fans of either type to sing the baseball and football verses respectively, then let them sing the Tag ending together.  When it is done in a children's theater show, I choreograph the song using fun actions and play up the rivalry.  Then at the end, I have them shake hands signifying that both types of fans are okay.
Take Me Out to the Ball Game - accompaniment MP3 available at SheetMusicPlus and SheetMusicDirect 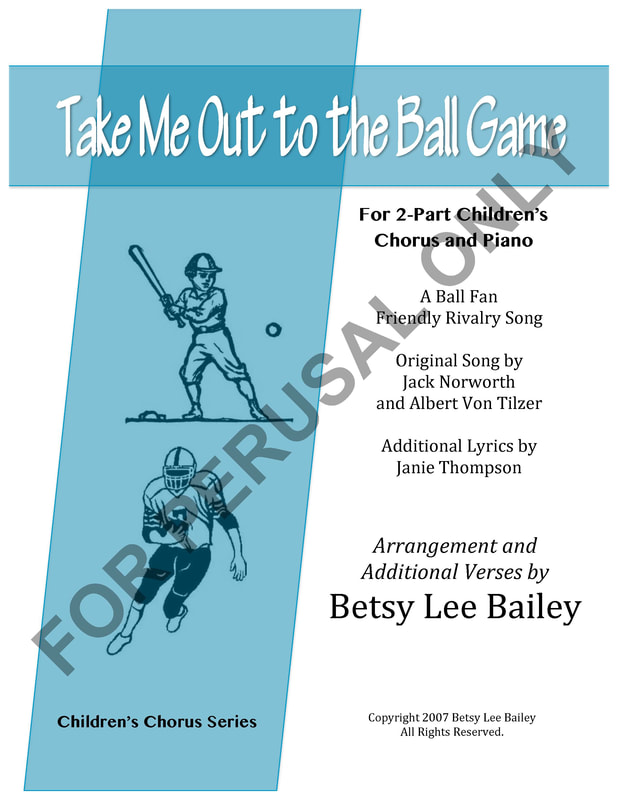 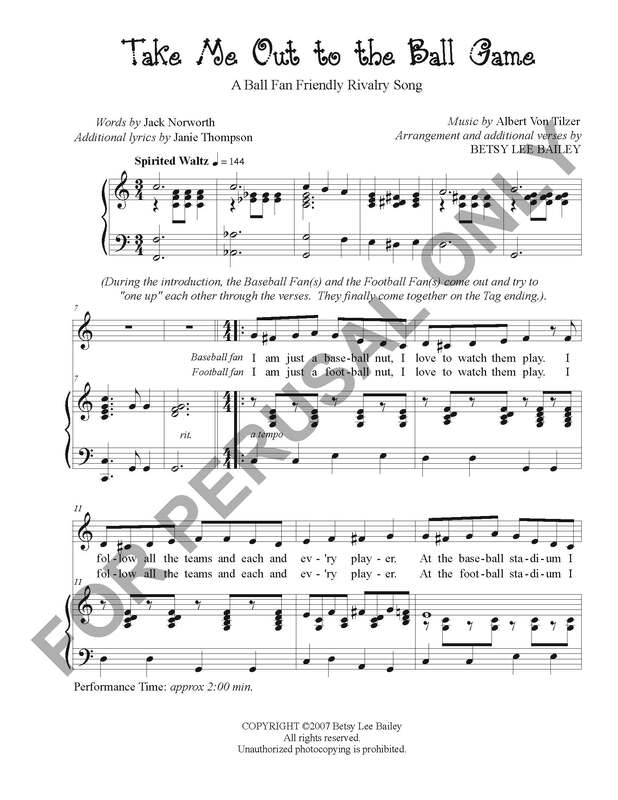 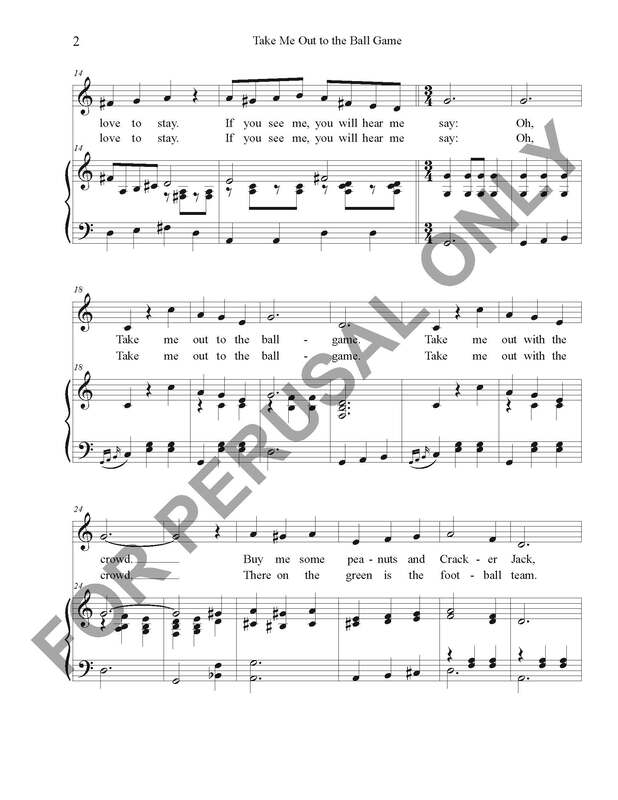 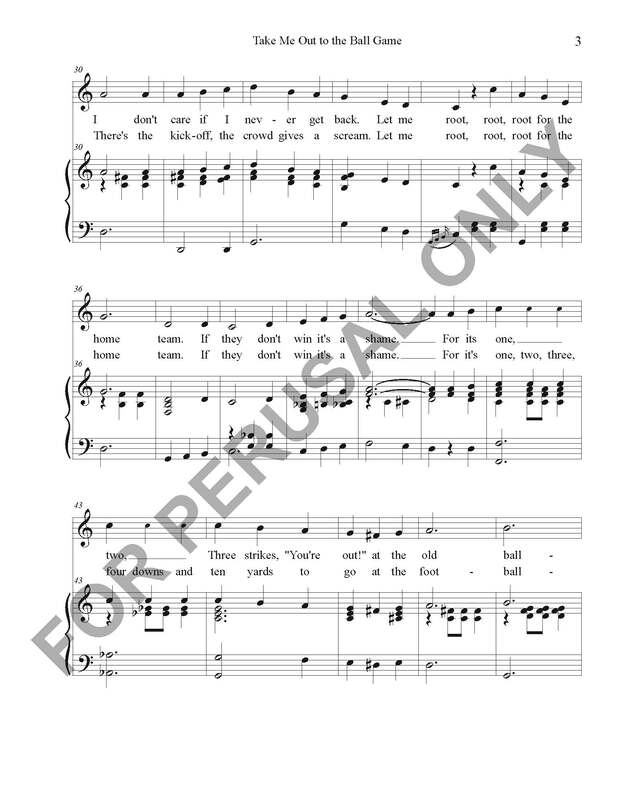 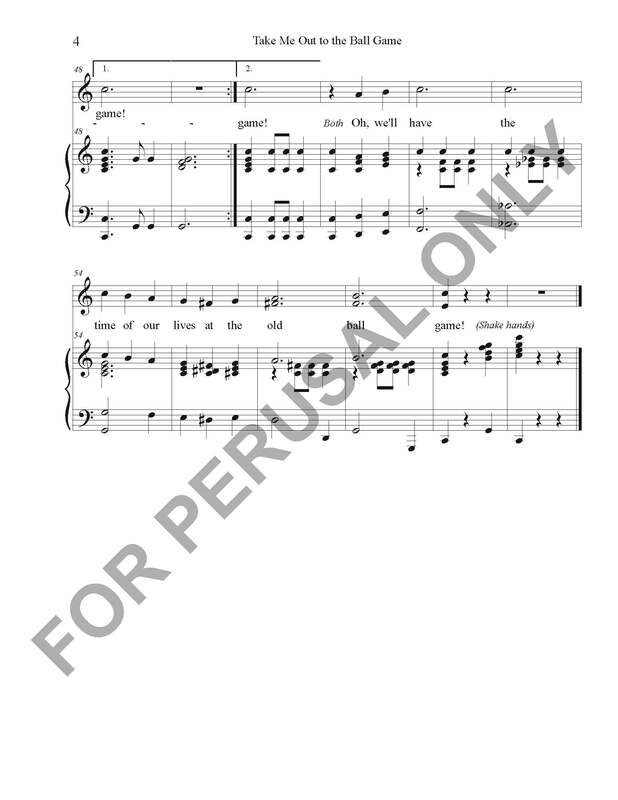