How Firm a Foundation SSATB and SSA - with Organ and Congregation

Although this SSATB arrangement was written by request, I believe I tried to channel the energy of my grandmother Lora Harmon Thompson (1892-1974) to do it.  This was her favorite hymn.  It was powerfully sung at her funeral by more than 100 of her descendants.  Grandma Lora was an amazing singer and missionary.  As a child, she entertained people in the Price, Utah area earning money to support her father on his mission.  As a teenager, she was called the Carbon County Nightingale, gaining quite a reputation with her elegant operatic voice that spanned more than five octaves.  As an eighteen year old, she went to Salt Lake City to study voice and became a soloist with the Mormon Tabernacle Choir.  That gave her instant credentials when she went on her mission to Kansas City, Missouri, at that time a crossroads of international travel.  She had many opportunities to sing for all sorts of visiting dignitaries including kings and queens and visiting politicians of various nations.  After she married, she raised a large family of musicians and singers in the barren sage brush of southern Idaho.  Her legacy was that her children counted themselves as lifetime missionaries and all of her descendants are fine singers and musicians. 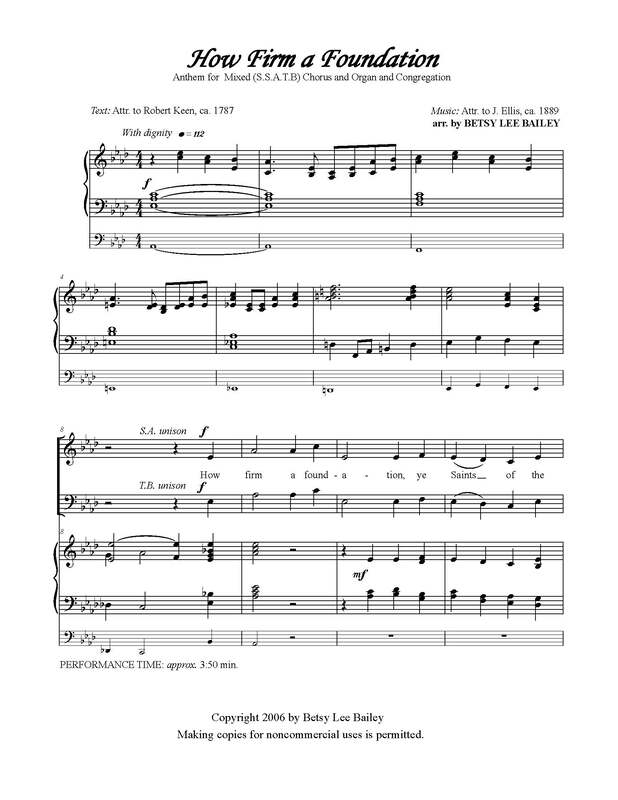 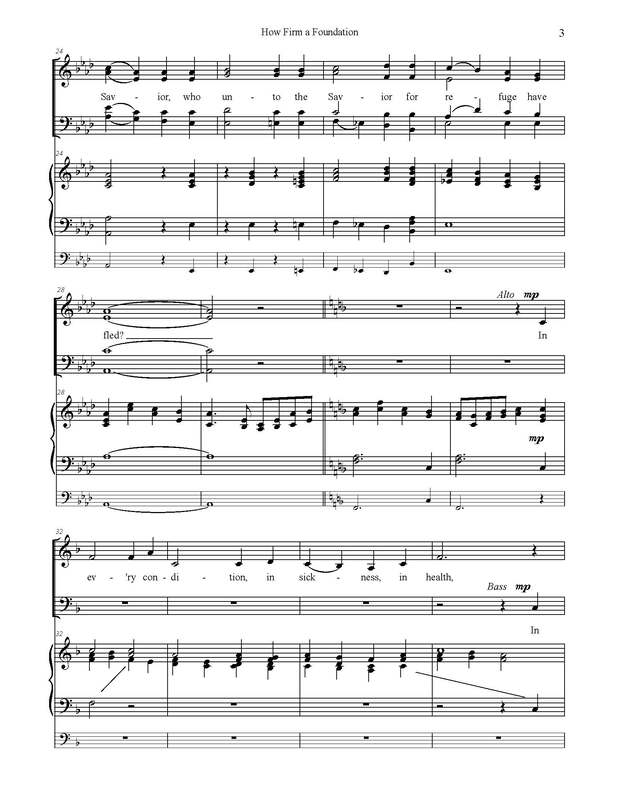 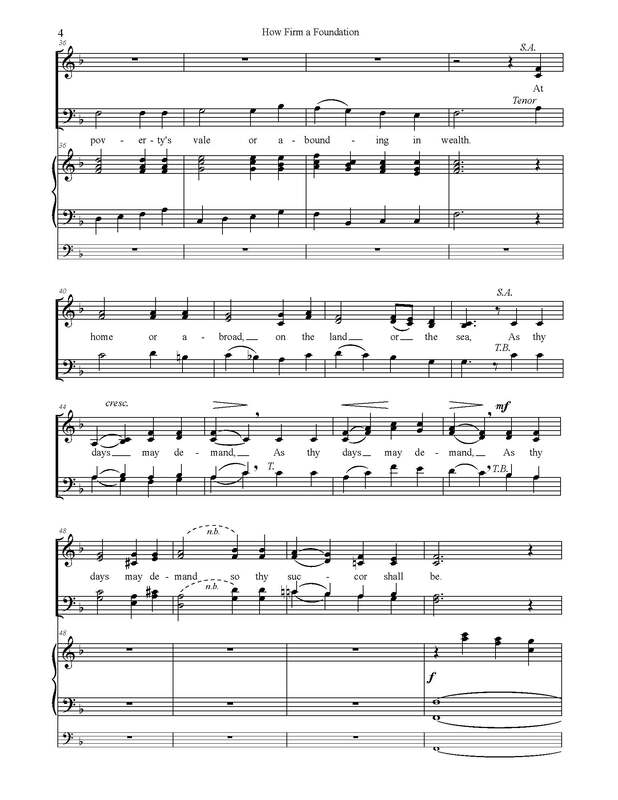 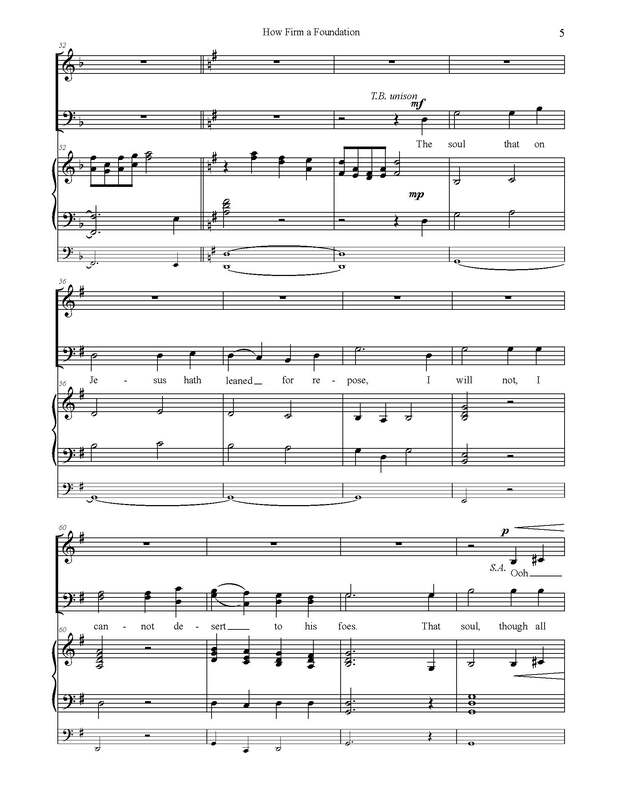 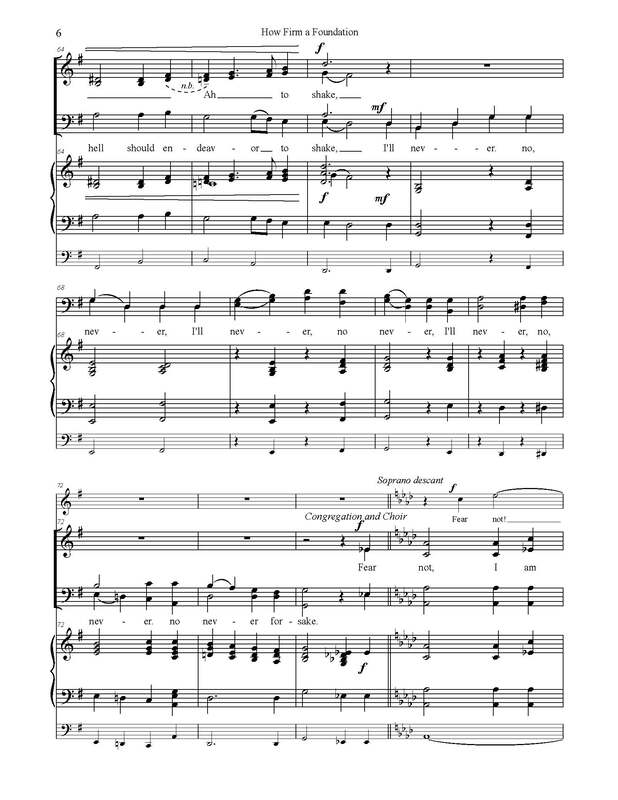 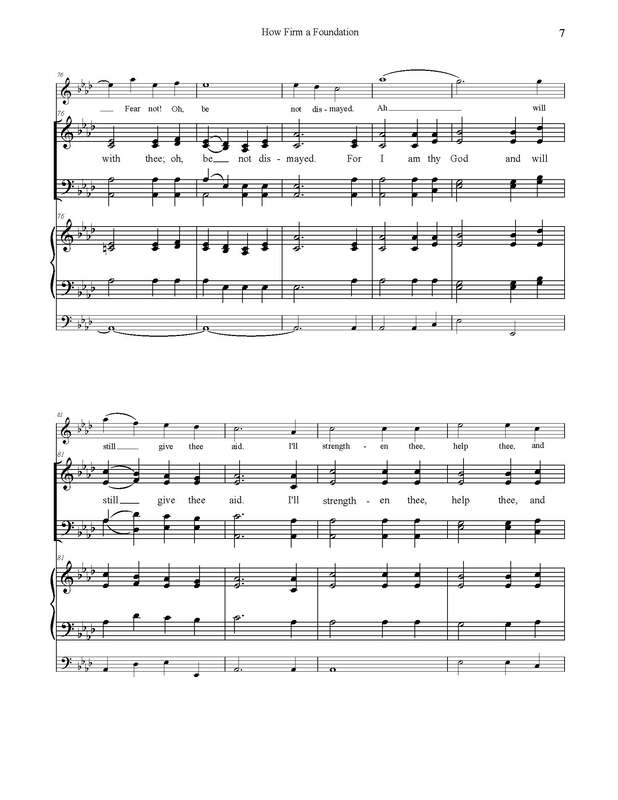 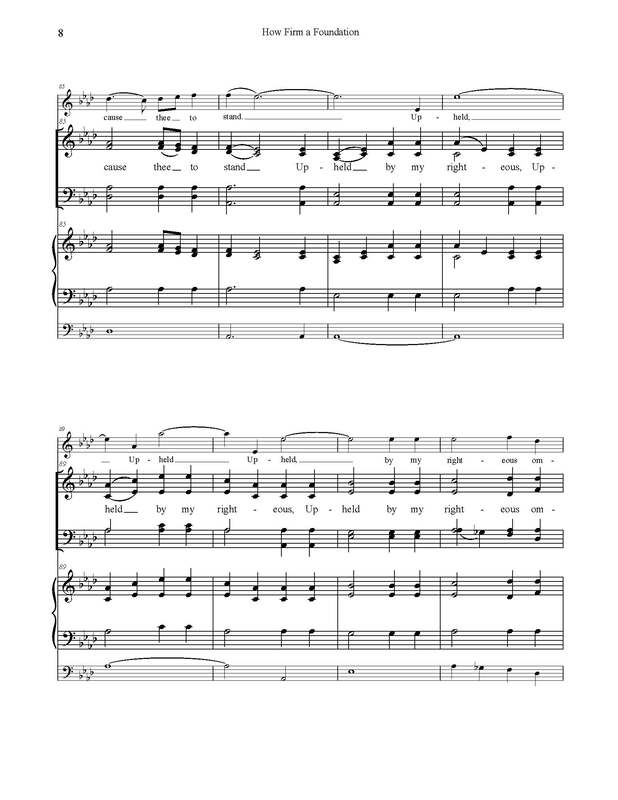 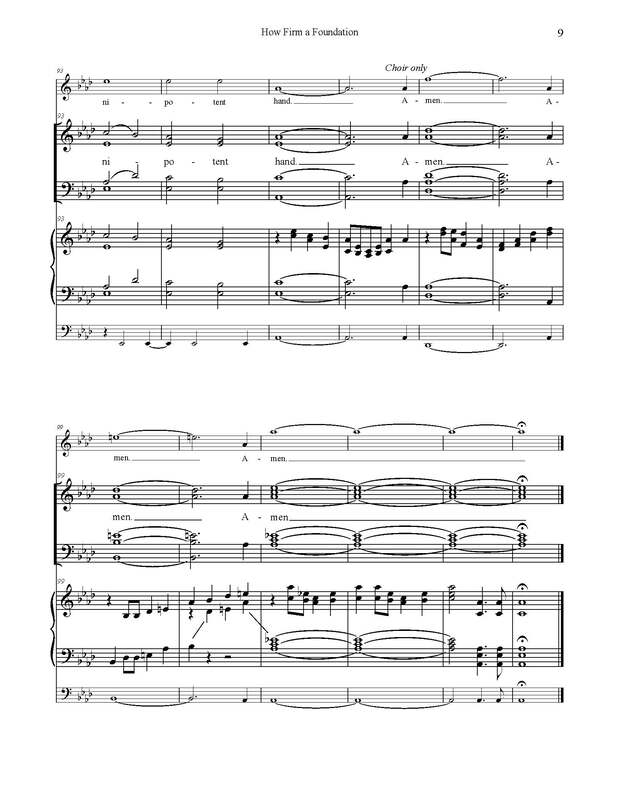 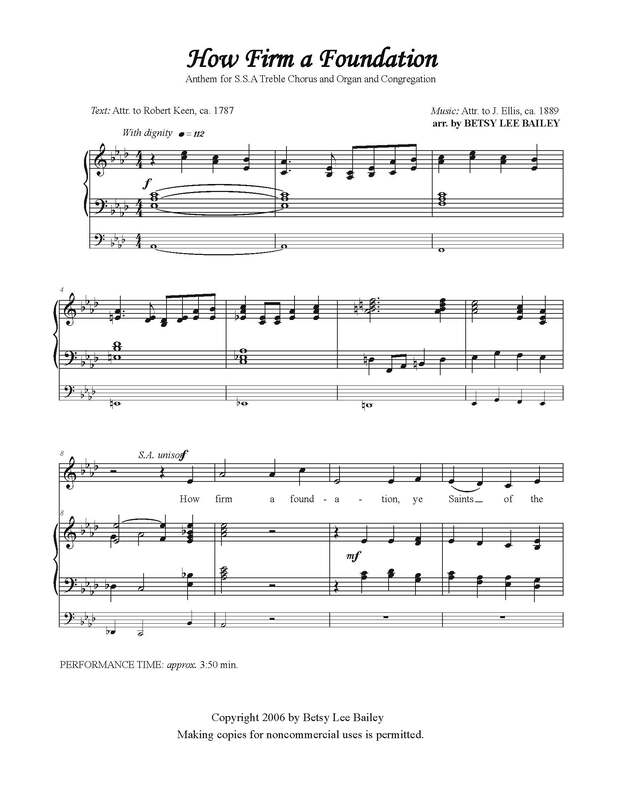 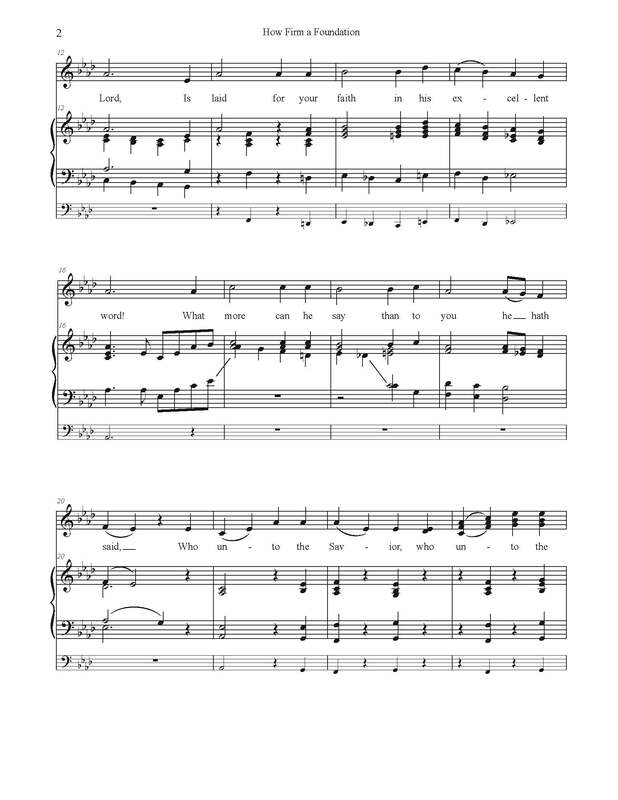 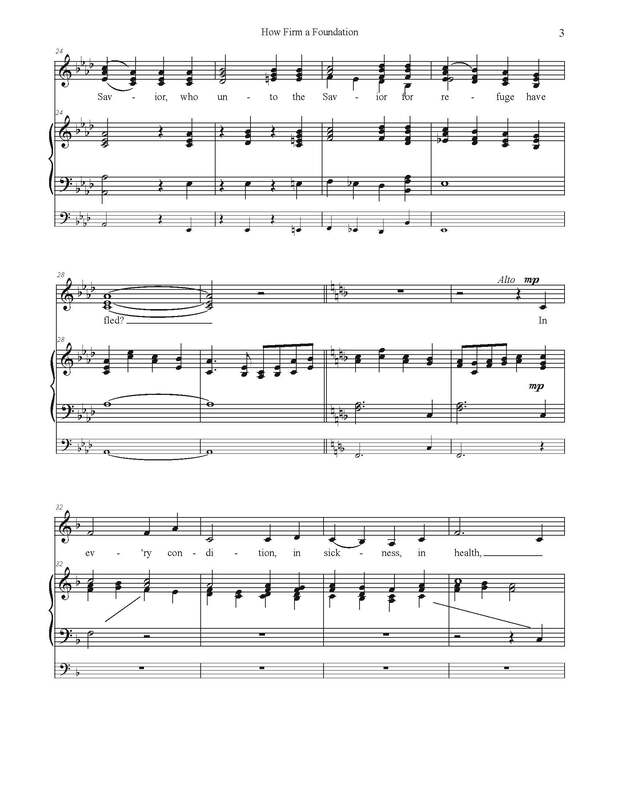 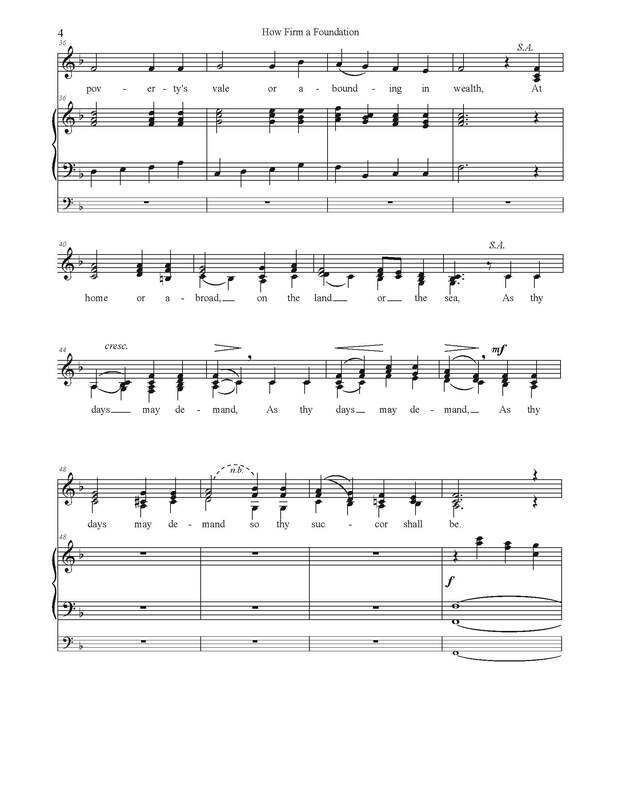 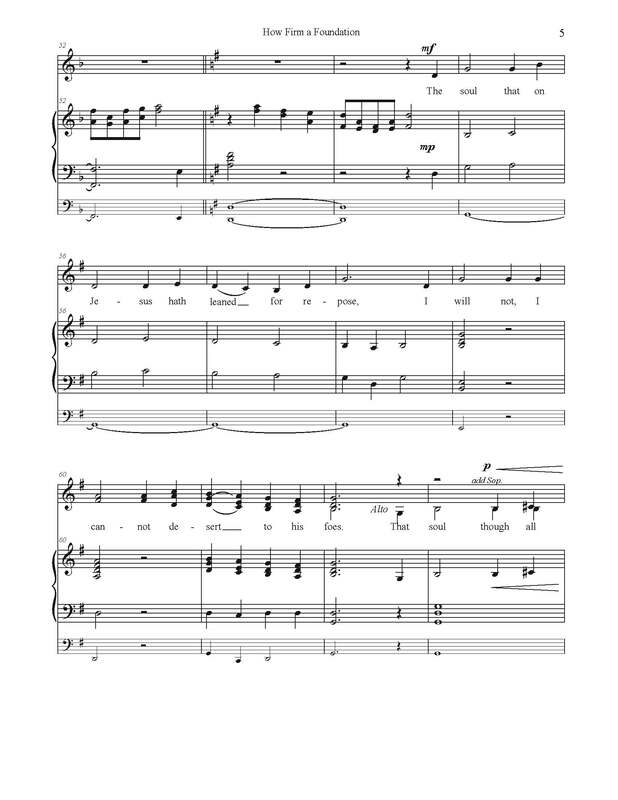 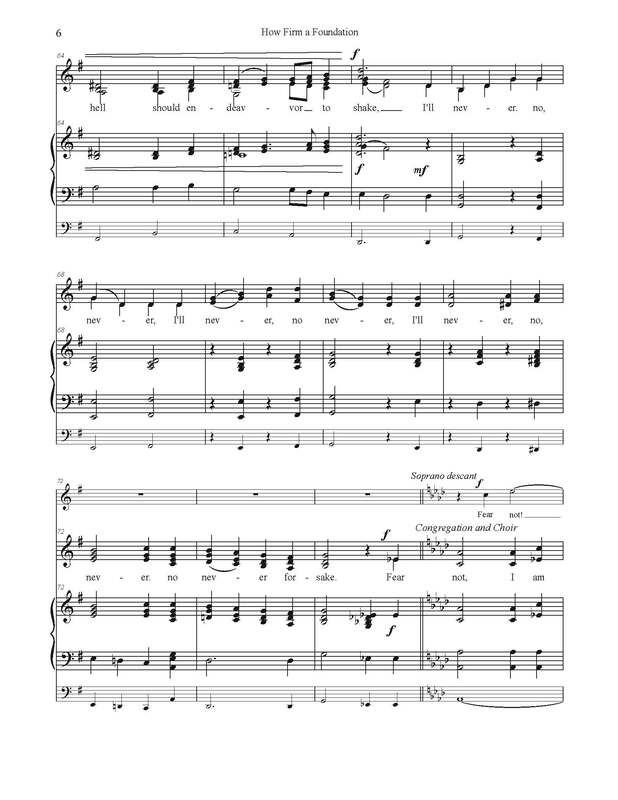 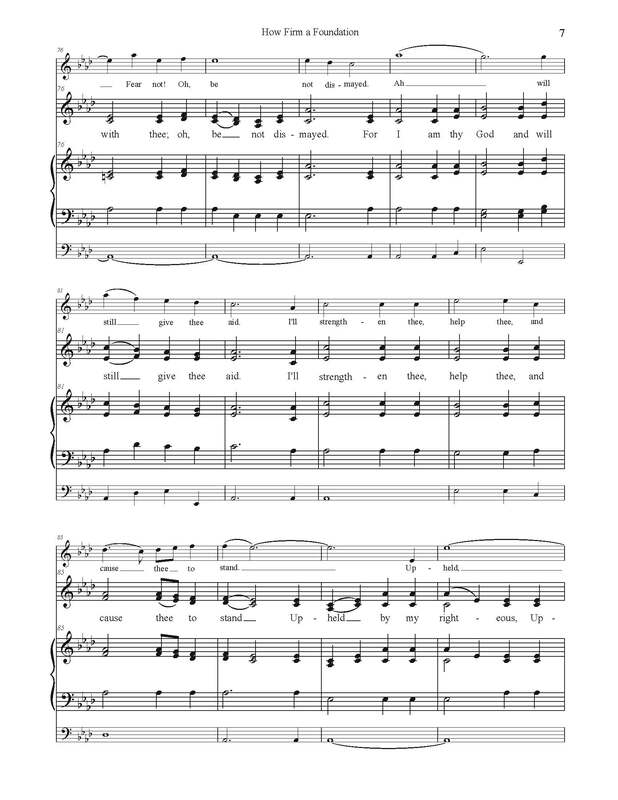 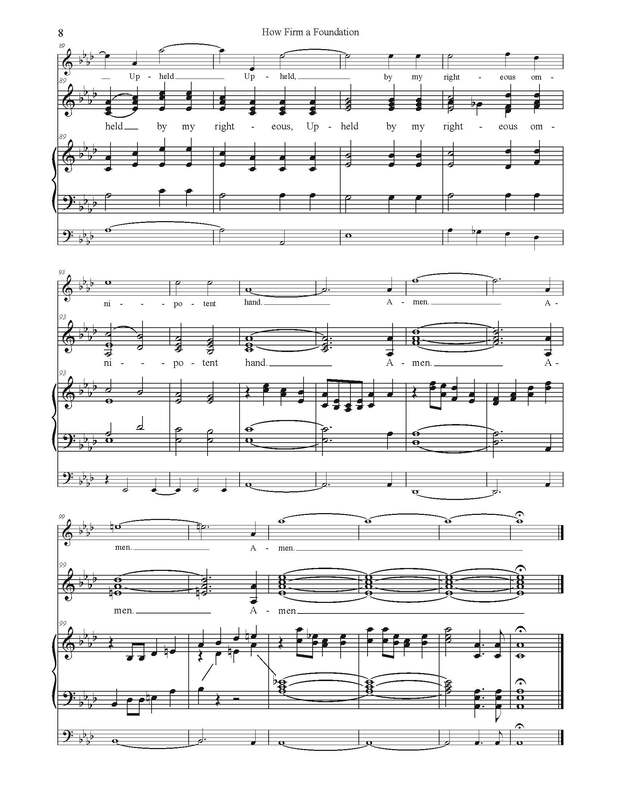